Selection bias is a well known fallacy in statistic that is epitomized in the following story:

During World War II, the statistician Abraham Wald took survivorship bias into his calculations when considering how to minimize bomber losses to enemy fire. The Statistical Research Group (SRG) at Columbia University, which Wald was a part of, examined the damage done to aircraft that had returned from missions and recommended adding armor to the areas that showed the least damage, based on his reasoning. This contradicted the US military’s conclusions that the most-hit areas of the plane needed additional armor. Wald noted that the military only considered the aircraft that had survived their missions; any bombers that had been shot down or otherwise lost had logically also been rendered unavailable for assessment. The holes in the returning aircraft, then, represented areas where a bomber could take damage and still return home safely. Thus, Wald proposed that the Navy reinforce areas where the returning aircraft were unscathed, since those were the areas that, if hit, would cause the plane to be lost. His work is considered seminal in the then-nascent discipline of operational research.

While shopping for quickdraws, whose quality is critical to the safety of climbers, there was a product on REI with a good bunch of 5 star reviews with one that stated “I did not die when using it.”

I ended up buying it.

Hopefully, there isn’t a heavy case of selection bias in quickdraw reviews.

The fact that Cobra Kai is the most popular show on Netflix right now is surprising. I couldn’t help but characterize the show as Americanized anime without the animated aspects (of course) or the gratuitous fan service (thank god). Otherwise, if someone puts a cartoonify filter over the visuals, uses the same dialogue and writes a theme song with actual lyrics, it’s almost indistinguishable from some Japanese anime.

Let’s compare it to the list of tropes from here:

So out of fourteen, there’s a total of nine. Of the five tropes that aren’t in Cobra Kai, three of them are the stupid sexual fan service nudity…

Probably why it’s so addictive.

the predicament of thinking of the perfect reply too late

With the Legend of Korra on Netflix, I’ve re-watched the entire Avatar animated series twice now during quarantine. For a show aimed at kids, the two series are known to be surprisingly deep both in character development (the strength of the original series) and conflicts (where Korra really shines). Here are some incoherent thoughts that have been swirling inside my head:

Using git to version control my code and LaTeX files for my academic career is probably one of the best habits I have.  I do sometimes slack off and have conflicts between the repository on my work computer/laptop/home computer which is agonizing to resolve, but those instances are rare. In general, I try to commit/push once a day with a short comment on what was accomplished, and this allows me to backtrack to a great extent if needed.

Unfortunately, there seems to be two issues which I’m seeing right now while revising a paper. The first is that I should also state the version of the auxiliary software and packages which my own code depends on. I found out this the hard way when I noticed that different versions of gmsh resulted in different meshes, even on simple domains such as the cube. I believe this can be simply resolved with a setup.py or a requirements text file.

The other is that I need to record the exact code and parameter configuration when presenting data. What this entails is to commit code every time data is added to the write up. Then, I should also add the commit ID to the LaTeX file.

“A separate but no less important reason for the retention of head hair is that it has been a tool of seduction since time immemorial. – The Body, Bill Bryson

He was probably referencing Malcolm Gladwell: 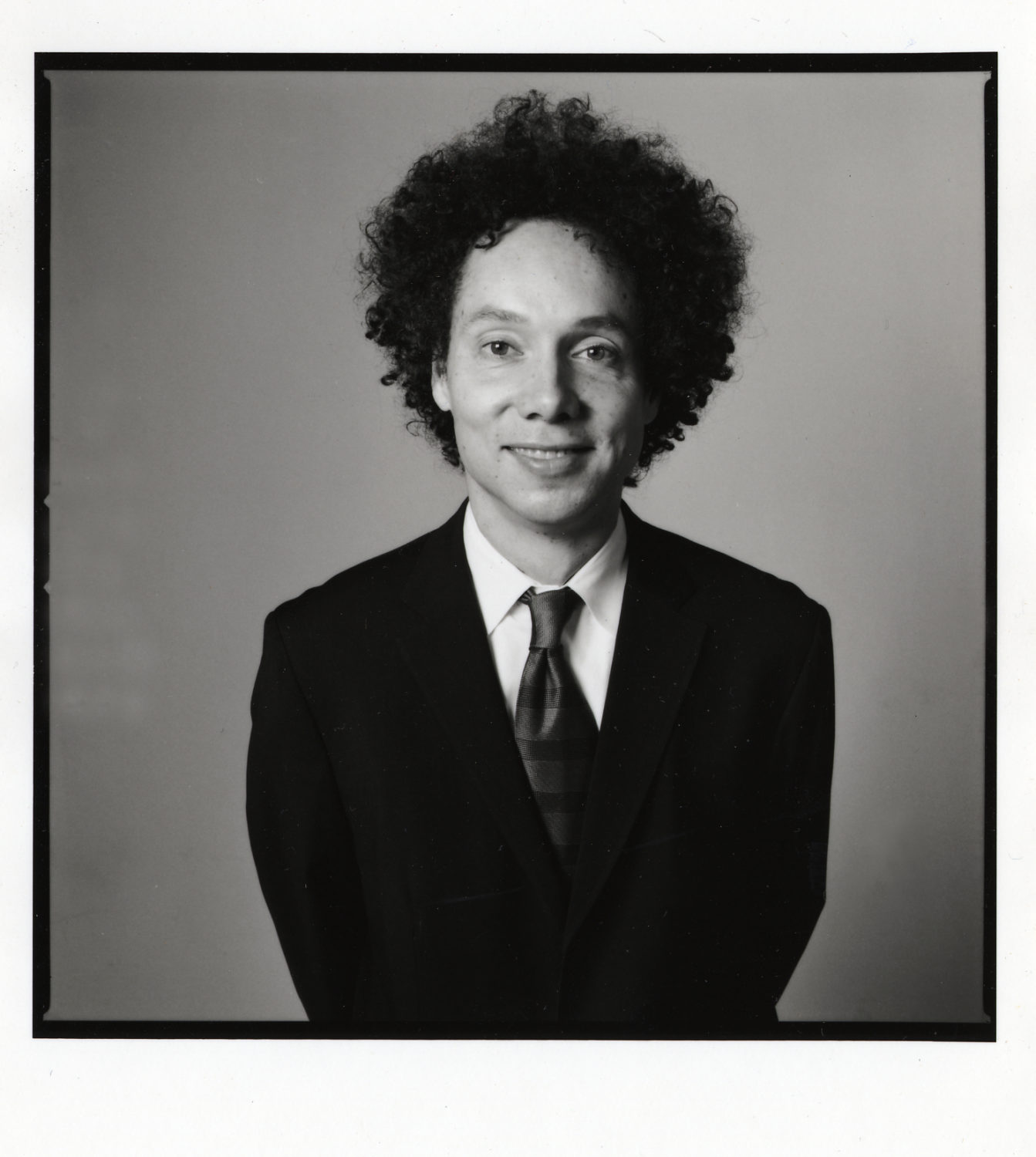 “Radiolab is created by Jad Aboomrad”

“Radiolab is created by Jad Abumrod”

“Radiolab is created by Jed AhbumRaad”

“Radiolab is created by Jatt Aboomraid”

“Radiolab is created by Jedi Abromroid”

It can’t be this hard guys.

In 2009, I was too busy avoiding reading Faulkner and Hawthorne to be paying attention  to The Help. In 2020, I was not busy enough and ended up reading this solid novel.

The book is about a group of African-American maids in Jim Crow era Mississippi attempting to write a book themselves on what it was like to be maids. At points, I wondered if the book would go meta and have the second half of the book just be the book from the book. At other points, I wondered if the main plot was based on true events, since the author interleaved in JFK’s and Medgar Ever’s assassinations. I feel like this is part of the reason I never sought out historical fiction: can never distinguish fact from fiction.

Otherwise, with the current social situation, the obvious themes of racism and ignorance still remains fresh to this day, and unfortunately will probably be pertinent for the foreseeable future. The emphasis of the power dynamics between the maids and their employers resonated with me; the fact that small acts of rebellion can result in the help’s whole family being unemployed and possibly thrown in jail was not something I understood before.

Ultimately, it was a pretty darn good read, especially in the summer. There’s a certain schadenfreude when reading about characters suffering through a heat wave while I was also.

Highway billboards are entirely forgettable. It seems that the only exceptions to this rule, at least for me, all lie on the extreme ends of the “Biblical morality” spectrum.

When I was driving up through Pennsylvania, I saw a billboard which, in bold white font, stated “In the beginning God created …” My initial thought was confusion. God created what? Ellipsis?

Of course, it was an anti-evolution billboard, but realizing that instead raised even more questions:

Who is paying for this, and is there really a person manning that toll free number? Is there some call center in Asia tasked with providing tech support from 8am till 12pm and then Jesus support in the afternoon, or is it an American call center? Should a billboard be so thought provocative? What type of person decides to change their view on evolution while traveling to Amish country? Does the Bible mention anything about advertising? Hmm, I wonder if that anti-abortion billboard down in South Florida is still up…?

On the other end of the spectrum, there are those advertising more… lewd content. I don’t think I have to elaborate much about them do I?